THE HAGUE (Reuters) – The 58 world leaders gathered in The Hague to discuss nuclear security were asked to explore how they would react to a nuclear attack or accident by taking part in a simulation set in a fictional country called Brinia.

It was a big departure from the formats typically adopted at major multilateral summits, and some of the leaders said on Tuesday they were impressed at the exercise set up by their Dutch hosts.

“It was a new, helpful experience,” German Chancellor Angela Merkel said after the exercise, which was held on Monday. She said the exercise had tested leaders’ reactions to nuclear incidents and terrorist attacks. 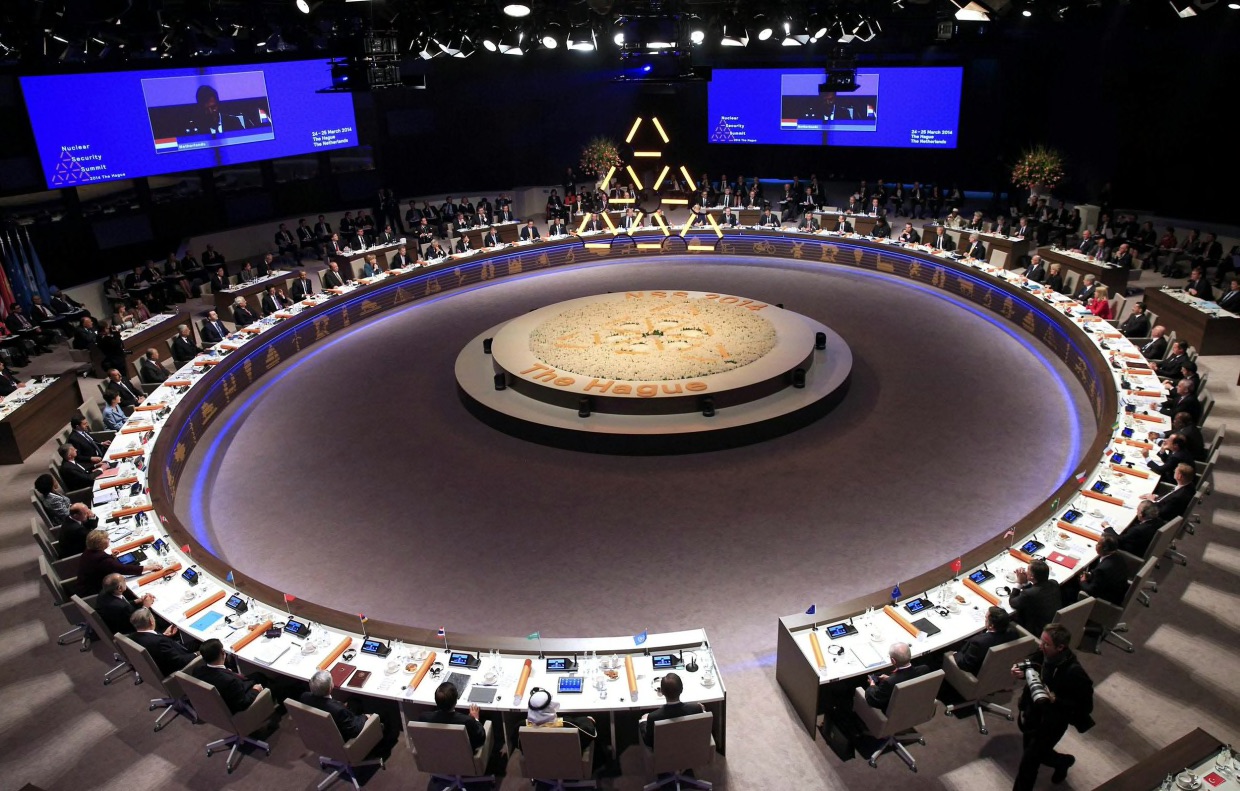 Let's get in touch

Give us a call or drop by anytime, we endeavour to answer all enquiries within 24 hours on business days.

Give us a call or fill in the form below and we'll contact you. We endeavor to answer all inquiries within 24 hours on business days.
+31 6 237 108 01
info@scenarios4.com
Manage Cookie Consent
We use cookies to optimize our website and our service.
Manage options Manage services Manage vendors Read more about these purposes
Preferences
{title} {title} {title}